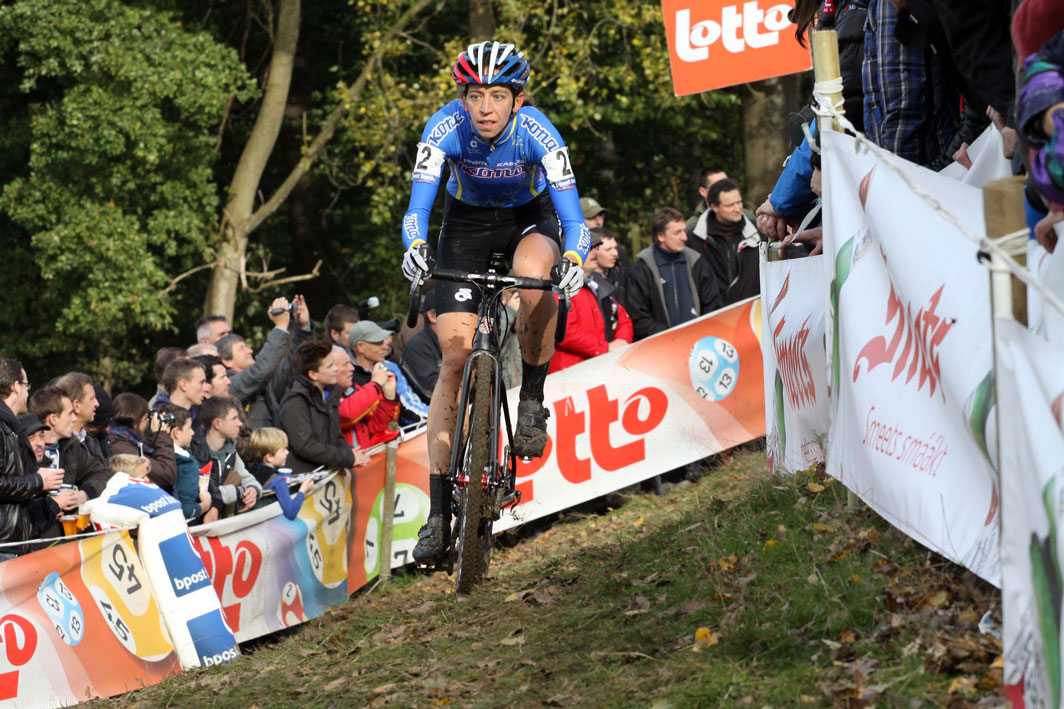 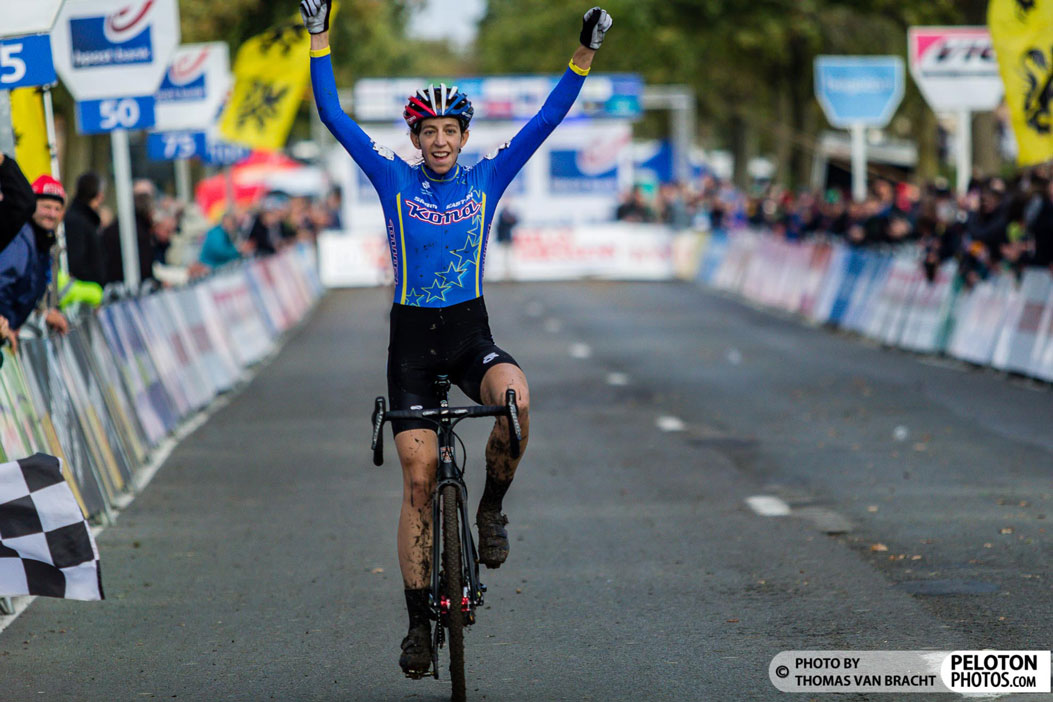 A week in cycling can see many emotions. Rarely do you float through a week without issues and worries, but this week couldn't have been much better. Following a very disappointing 11th in the second round of the World Cup in Czech Republic last week, I returned to Belgium after a motivational speech from my coach hoping to turn things around.

There was lots of reason I didn't get a top result in World Cup although no excuses, but the next day I put things right in the SuperPrestige in Ruddervorde. I had confidence back in my legs. Last season, this turned out to be one of the best weeks of my career. I managed to win the Koppenberg Cross, which to me is the most important non-championship race on the World Calendar. I'd won it before, but it was a great feeling that was then backed up by winning the Euros in my homeland. I'm pretty sure I'll never get to ride a Major Championship in the UK again in my career so my motivation couldn't of been have higher.

Koppenberg Cross went well again this season. Margriet, one of my training chums from Oudenaarde set the race on fire through the first mud section. Nikki Harris then took over and towards the top of the cobbled berg I then passed by and pushed away with Sanne Cant. It was a good race on a surprisingly fast course and the battle went all the way to the line. I was really happy and it brings my cobble collection to 3, just 6 behind Sven now.

Moving on to the European Championship and the fact that defending a championship title is a very different thing. I know from being a British Champion in the past how to deal with it and I approached this race very differently to last year. It's no secret I'm not riding at the same level at this point of the season as I was last year. That is very much planned and I hope to build more towards to January. I believe in my plan and the coaching team around me so I just have to roll with the highs and lows. So there was nowhere near as much pressure on me to defend this title as I would of usually had.

The pre-ride of the course was good. To be honest I didn't like it much, but I'm sure the sticky mud wasn't everyone's idea of fun. I also had alarming good legs; a good indicator of good race day for me is terrible legs the previous day. So I went home hoping for a spot or two of rain to soften up the course and see if that could change it in my favour. So the overnight monsoon conditions were a little more than I could of dreamed of, but I took it. The warm up lap went well and I settled in my usual routine of pre-race banter with GB teammate Gabby Durrin. I had my lucky waffle and off I went to the start.

I've been starting well this season, but it seemed everyone brought a turbo charger to the line as I was left a short way off the lead going into the first off road section. I then got passed by some more riders and I was swimming in the mud in mid pack, exactly where I didn't want to be. However some encouragement and calming words from the pit and I set about making the return journey to the front of the race. By the second pit I'd taken over the front of the race and started to press on to get a gap. There was a section of the course that I seemed to be the only one riding and this gave me an advantage, allowing me to be fresher in the next sections and keep the pressure on. I'd taken 30 seconds by the end of the first lap, and entering the last lap with 1 minute 15, I took the decision to have a "play it safe" lap and try not to put a foot wrong.

It felt great to defend the title, particularly in Czech Republic where I'd had such a forgettable ride the weekend before. When presented the jersey by the chairman (I think that was his role) of Skoda on the podium, I informed him that I like Skoda as my husbands team is sponsored by them. I'm not entirely sure he understood me but smiled anyway.

Now it's onto other goals and I'm going to take a weekend off racing to focus on getting fitter and stronger and ready for the challenge of chasing the shadows of Vos and Compton come December and January.